The Functions of the Liver and Signs You Need to Detox 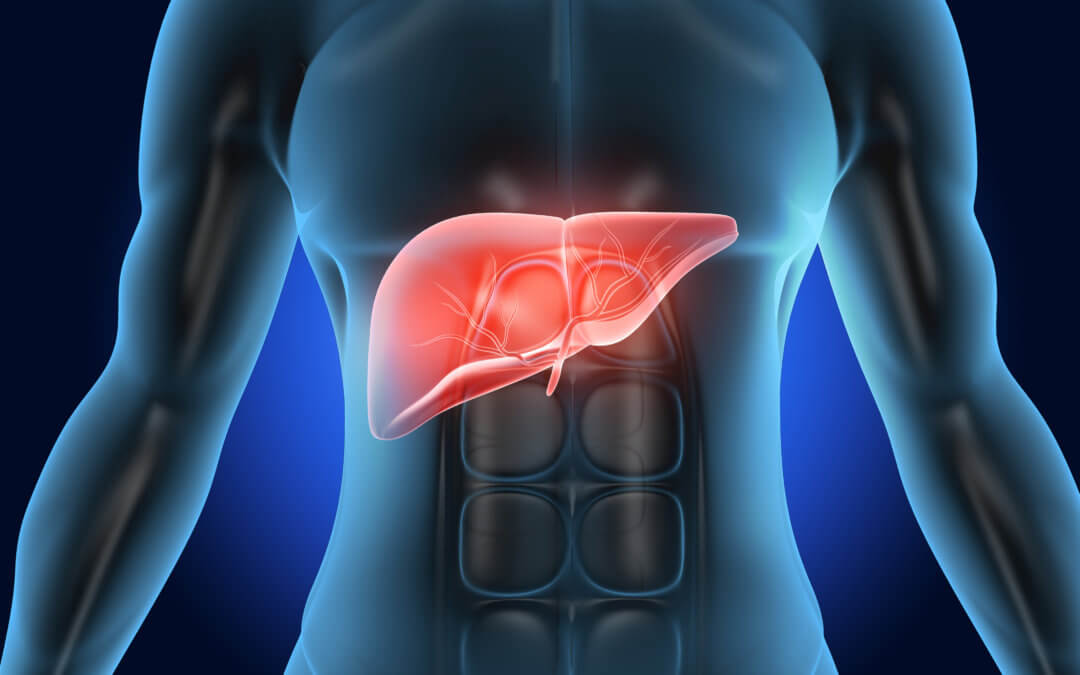 The centrality of the function of the liver cannot be overstated, it is truly the “workhorse” of the body.

The many functions of the liver include:

Why the Liver Becomes Congested?

Most people think that babies are born into this world “pure”, but in the modern age, this is rarely the case. A recent study by the Environmental Working Group (EWG) showed umbilical cord of a sampling of babies contained over 200 toxic chemicals, many of which are known to cause cancer. We often see babies with congested livers, particularly those who from an early age have issues with jaundice, early GI issues (reflux, feeding difficulty), food sensitivities, and rashes/eczema.

Signs and Symptoms of Liver Dysfunction/Congestion

We live in a toxic world. The liver is the filtration system that keeps our system clean and allows it to function properly. Additionally, the liver has a tremendous amount of other functions and interactions with other systems. A congested liver will therefore create a wide spectrum of different functional imbalances and issues. A Functional Medicine doctor will be able to work with you to identify subtle indicators that the liver is dysfunctional and help you to restore balance to the system.