Oxidative Stress: Is Your Body Rusty? 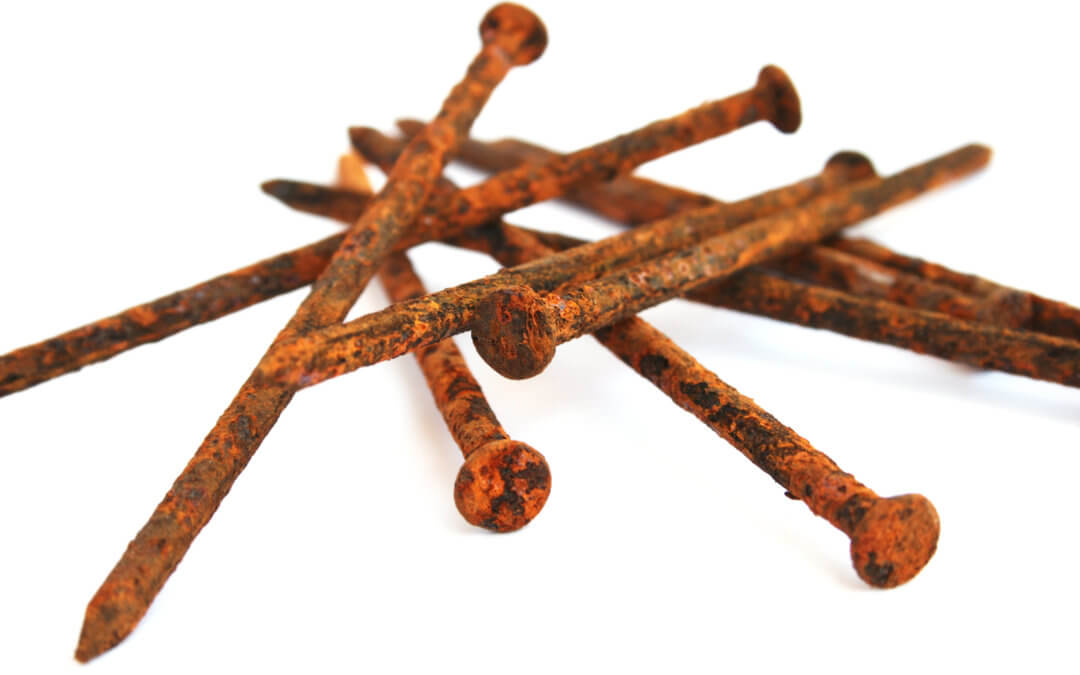 One of the central functions of the human being is the ability to transfer oxygen to the mitochondria of the cell and then utilize that oxygen to create energy. An inability to utilize oxygen creates oxidative stress, which is the buildup of “reactive oxygen species” (oxygen-containing molecules with an uneven number of electrons) and ultimately an inability to produce energy efficiently.

Our ability to utilize oxygen as a final electron acceptor is vitally important to our function. Oxidative stress directly leads to metabolic dysfunction, inflammation, atherosclerosis and heart disease, neurological dysfunction, and cancer. The Warburg Effect describes the phenomenon by which a cancer cell will divert to using anaerobic (ineffecient) metabolism over aerobic metabolism even when oxygen is available because of a foundational inability to use that oxygen.

Iron: The Mineral of Rust

The first player in the story of oxidation is iron. Iron is the mineral found in hemoglobin that allows oxygen to be carried in the blood. We inspire oxygen from the environment into the lungs and then that oxygen is transferred to hemoglobin and ultimately carried to the cell. Iron is the waiter, it carries the oxygen to it’s destination.

Iron overload is likely misunderstood and underdiagnosed by the medical community, mostly because we are misinterpreting blood testing. The serum ferritin level and iron blood testing in general shows a snapshot of what is happening in the blood; however, fails to directly show what is happening in the tissue. It is likely not uncommon that individuals have low serum iron (and/or ferritin) levels, but are actually iron overloaded in the tissue. Those that study Hair Tissue Mineral Analsysis (HTMA) likely have a better sense for the degree to which iron overload affects our society.

Copper: The Activator of Oxygen

The enzyme that actually transfers the electrons to oxygen to transform it into water and form ATP (energy) in the process is called cytochrome c oxidase. This enzyme is copper dependent, meaning that without bioavailable copper, we cannot ultimately use oxygen to create energy, leading to oxidative stress.

As above, copper (via ferroxidase) is also responsible for regulation of iron. This is necessary because if the oxygen cannot be activated, then it makes sense for the body to shift iron from the ferric to the ferrous state, because bioavailable iron (hemoglobin) is not as necessary in that context. Iron and copper have a foundationally important antagonistic relationship in human physiology.

The presence of oxygen in the human body is a paradox. On one hand, oxygen is vitally important to the formation of energy (aerobic respiration). However, on the other hand, a failure to oxygenate appropriately and a resultant backup of reactive oxygen species, oxidized iron, and inflammation is devastating to the health of the organism. The copper/iron balance is hugely important in the process of oxygenation. A high copper/iron ratio signifies successful oxygen activation. This is associated with effective energy production and a state of good health. A low copper/iron ratio signifies rusting of the body and a variety of negative health implications.