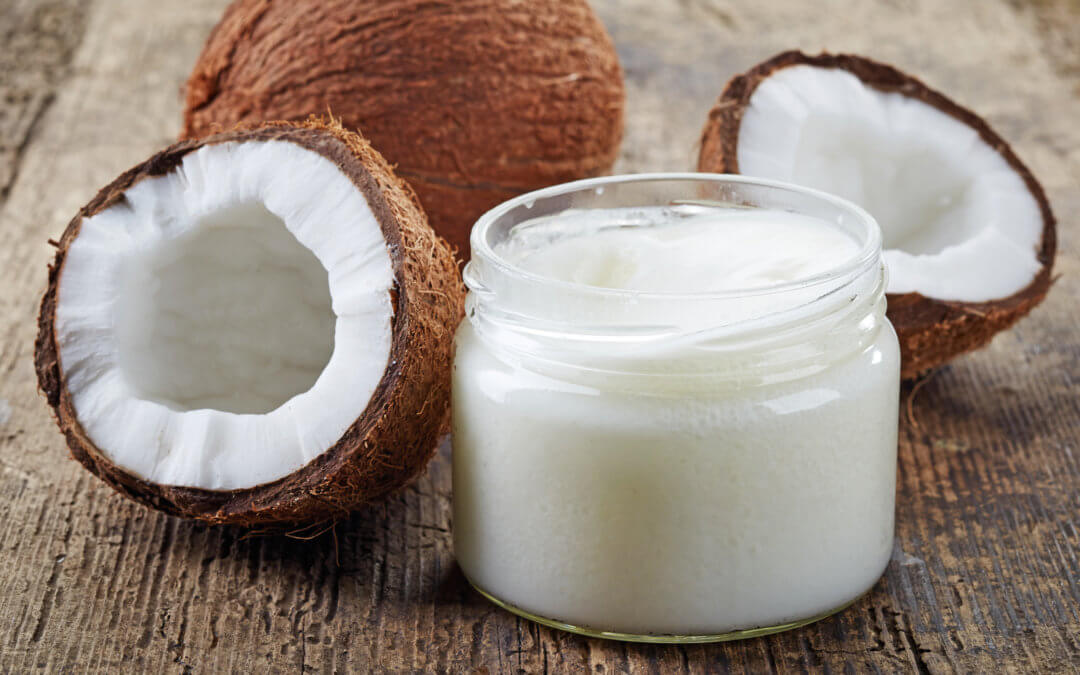 Many people have become aware of the potential health benefits of coconut oil in last decade; however, conversely, there has also been data from the American Heart Association specifically saying that coconut oil raises risk of cardiovascular disease. A presidential advisory from 2017, warned of the risks of heart disease with coconut oil and in 2018, Harvard professor Dr. Karin Michels went as far as to say coconut oil is “pure poison.” The sharp contrast between facets of the nutrition community and mainstream cardiology is confusing to the public, who are left having to reconcile for themselves these conflicting claims. In this article, we will discuss some of the data that cardiologists use to claim the coconut oil/saturated fat is unhealthy and articulate why we feel a high saturated to unsaturated fat ratio is healthy and why coconut oil can be a healthy option.

However, there are a few problems with this logic. Firstly, these are epidemiological associations, not randomized controlled trials. Correlations of things do not imply causality. There may be confounding variables that are affecting the interpretation of the study. Second, it is not necessarily true that an increase in LDL directly leads to increased risk of cardiovascular disease. In fact, recent meta-analyses (combination of studies) have shown that there is no association between saturated fat and cardiovascular disease (Association of dietary, circulating, and supplement fatty acids with coronary risk: a systematic review and meta-analysis). Thirdly, there are studies showing that even if it is true that it might slightly raise LDL, this increase tends to come in the form of fluffy/large LDL particles rather than hard/soft, atherogenic LDL particles (see Change in dietary saturated fat intake is correlated with change in mass of large low-density-lipoprotein particles in men). Additionally, coconut oil/saturated fat has been shown to increase HDL, which is thought to be cardioprotective (see Dietary fat increases high density lipoprotein (HDL) levels).

When looking at nutritional science, it is very important to look at the literature in context. Mainstream cardiology has come to the conclusion that saturated fat is “bad” for us because an atherogenic plaque in the arteries of the heart is made of saturated fat and the observation that LDL seems to be correlated with saturated fat intake in some epidemiological studies. However, we believe this is the wrong context by which we should judge the “healthiness” of certain foods. The more relevant question is what is the effect of a certain food on functional parameters (i.e. metabolic rate, inflammatory load, gastrointestinal function, hormone balance, etc). One should not over-consume fat in general, as this has a negative impact on metabolic function; however, we believe that based on the medical literature, having a high saturated to unsaturated fat ratio is healthy, and coconut oil in particular has a variety of significant health-promoting attributes.