Low Cholesterol: Is Your Fuel Tank Running on Empty? 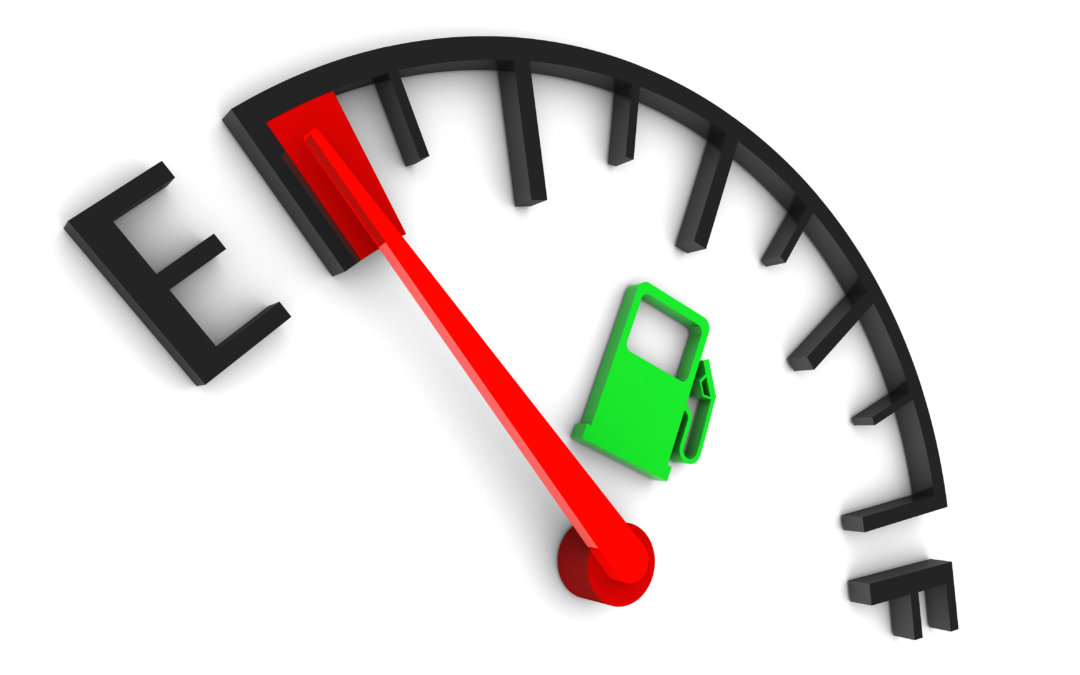 One of the most common discussion topics at a routine physical with your Primary Care Physician will likely involve your cholesterol. Most primary care doctors test the cholesterol every year as part of the routine physical to screen for hyperlipidemia (an elevated cholesterol level). Your doctor will ideally like to see your total cholesterol below 200 and your LDL (the “bad” cholesterol) below 130.

On most lab reports, there is no lower limit of normal. So, for example, as long as your total cholesterol is less than 200, it will not be flagged as abnormal, whether or not that value is 199 or 2. So the idea of having a “low cholesterol” is not likely something your doctor will discuss, nor is it something conventional medicine recognizes as a problem. However, because Functional Medicine doctors are often looking at how the body is functioning biochemically, we understand that cholesterol is not just the “bad guy”, that it is much more complex. Specifically, we will discuss the function of cholesterol, what are the consequences of having low cholesterol, and what that means from a functional perspective.

What is the Function of Cholesterol?

Cholesterol is an important molecule in biochemistry, serving a variety of different functions:

What are the Long-Term Consequences of Low Cholesterol?

Low levels of serum cholesterol are associated with the following conditions:

What Causes Low Cholesterol and What Does that Mean From a Functional Perspective?

The reason for low cholesterol is not primarily a low fat diet, in fact, only about 1% of cholesterol comes from diet. We routinely see in our practice patients on very high-fat diets with very low cholesterol levels. The cholesterol in our blood comes mainly from the liver in response to the amount of carbohydrates coming into the system. Thus, the reason why one might have low cholesterol falls into two categories: (1) an intake problem (i.e. not eating enough calories, low-carb diet, etc) or (2) a gastrointestinal problem (i.e. patient is not digesting and absorbing the calories/carbohydrates efficiently).

Because carbohydrate is the preferred fuel of the body, serum cholesterol level can be used as a marker to analyze the fuel status of the body. One who has low cholesterol is literally “running on empty.” When one has an empty fuel tank, this is perceived by the body as a state of starvation irrespective of whether it is actually true. The body responds to this by lowering the metabolic rate and thyroid levels. Thus, if you feel more fatigued, constipated, gaining weight, hazy or are having a disturbed sleep and your doctor determines a poor metabolic rate, identifying a low serum cholesterol can actually help identify a primary fuel deficiency.